Conference within the framework of the 11th International Istanbul Biennial

Constantin Petcou (aaa)  has been invited to participate at this two day conference which discusses  the potentials and constraints of making art exhibitions in the urban realm.

Challenging the boundaries of institutional space, curators, artists, architects, thinkers have opened up a field of possibilities to research, comment on, engage and interact with or intervene in the city. Yet at the same time, the practice of artists and curators have become intertwined with forces beyond their control: Art or exhibitions enter charged and contested territories, colliding with a multitude of desires and interests and forced to make do, live with and manipulate such desires to their own advantage.

This might be a desire by municipalities or developers to instrumentalise art and culture within larger spatial-political agendas of urban transformation, etc. Even the institutional context was not at all neutral, but art and exhibition making within the city loses any pretence of innocence to be above or beyond the dirty politics of the city. Knowingly or not, artists and curators become urban actors.
How can an individual, collective or institution situate itself within or vis-à-vis the wider systems, structures or networks it necessarily adheres to?
The conference has been organized 15 months before the opening of the 11th International İstanbul Biennial in 2009 and is an attempt to speculate on its possible role, function and effect as an urban intervention in the context of İstanbul’s dramatic and far reaching urban renewal programme. Contemporary positions in exhibition making, or curatorial and artistic interventions in the urban realm range from providing ultimate services to political/promotional/regenerative agendas of power actors to more oppositional practices. Theorists, artists, architects and commentators from Europe and Turkey will provide insights into the field of possibilities and trigger a broad debate on the notion of curating and producing art in the complex and charged territory of the urban. The conference will address global trends such as festivalisation of culture, the instrumentalisation of art and culture by private developers and city planners, the intimate relation between art, politics and the economy as well as the question of “function” or “achievement” for art institutions as well as artistic practices.
Themes raised in presentations and panels include:
– What possibilities and constraints define the field of action for artistic and curatorial practices in the urban realm?
– What forms of instrumentalisation, interests (political, economic) and wider urban agendas, impact on such practices?
– How does city marketing, branding, event culture and festivalisation affect Biennial making?
– How can artists and curators manipulate such interests, instrumentalise them or oppose them?
– What forms of collaborative practices can emerge when artists and curators seek to escape the “cultural bubble”?
– What responsibilities emerge for artists, curators and cultural institutions as “urban actors”?

The conference has been organised and moderated by Can Altay and Philipp Misselwitz in cooperation with WHW for the 11th International İstanbul Biennial.

Art and the City-Conscious and Unconscious Forms of Instrumentalisation

The first panel will be devoted to keynote presentations by authors and actors who consider the effects of artistic and curatorial practice on the city. How do artists and curator’s interests intertwine and/ or collide with those of policy makers, developers, city planners? How does the festivalisation of culture, image and branding policies, the instrumentalisation of art within urban transformation policies, real estate market and gentrification affect the work of artists and curators? What opportunities, constraints, responsibilities emerge? The discussion will raise issues about the political and economical implication of “Biennial-Making” as an urban intervention.

Instruments Reconfigured: Possibilities for Use, Abuse, and Mis-Use

The second panel will invite the presentation of artistic and curatorial positions. In relation to the function or achievement expected from the artistic projects, artists, curators, and theorists will be asked whether it is still possible to reverse or work with/in the power processes, and what it means to be reproducing or using the existing system as a critical tool. 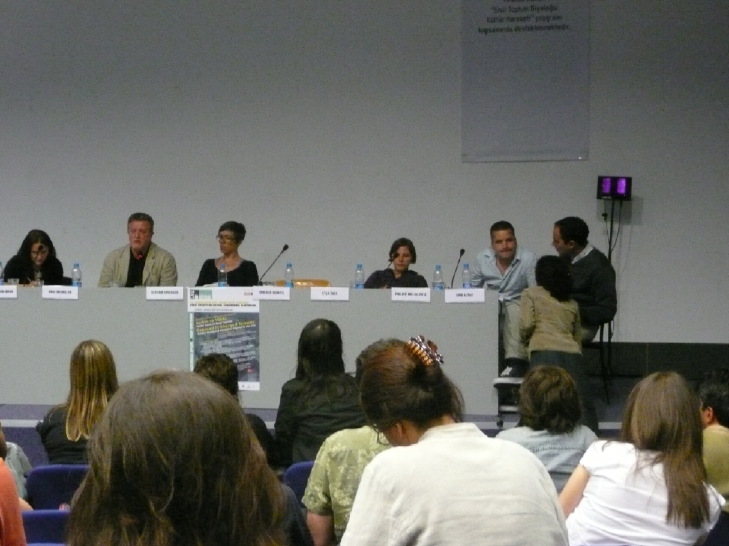 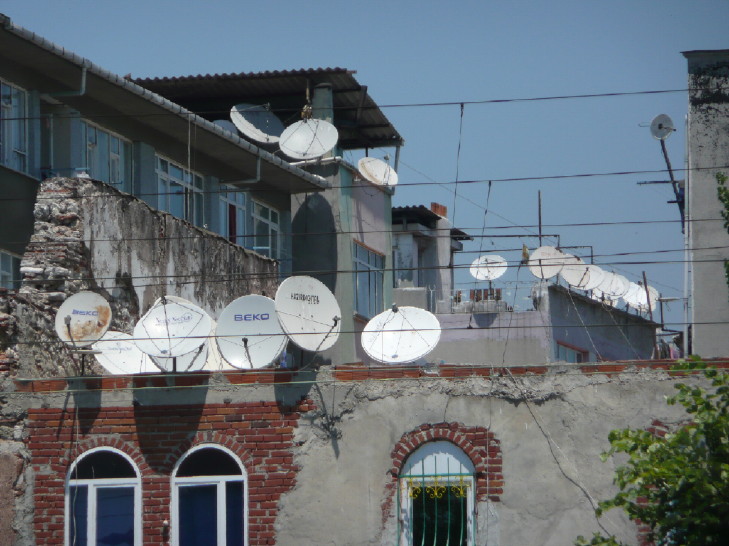