We were delighted to hear that our project Passage 56 / Espace Culturel Ecologique has been awarded one of the prizes at the EPPS competition. 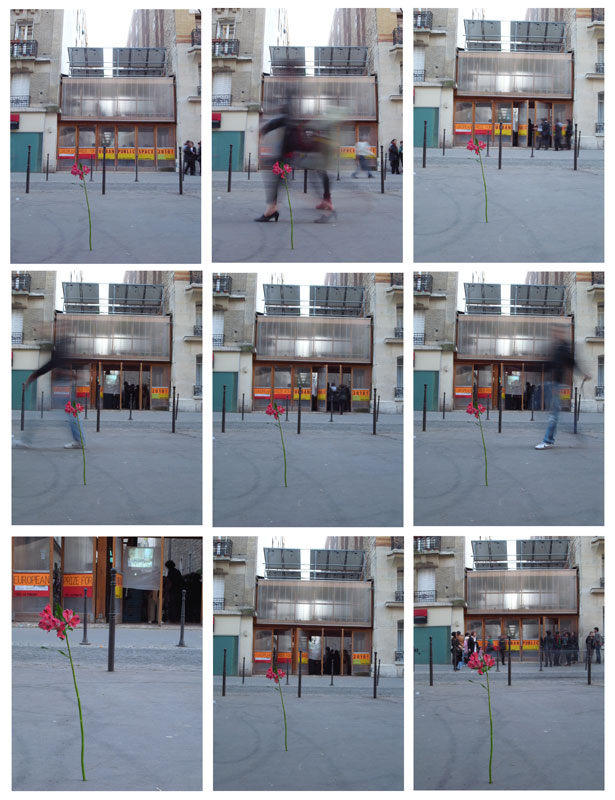